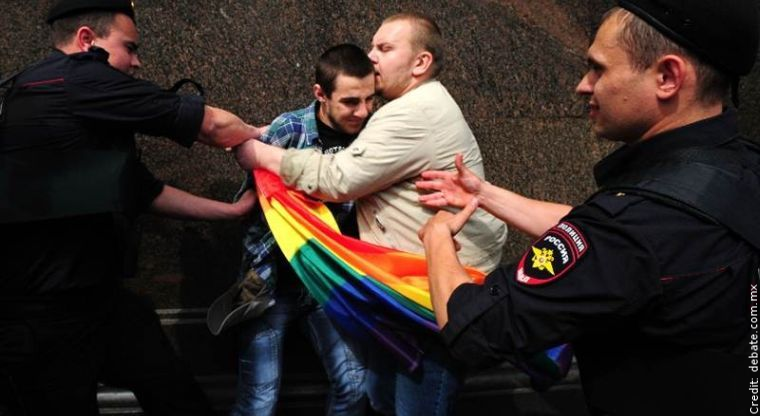 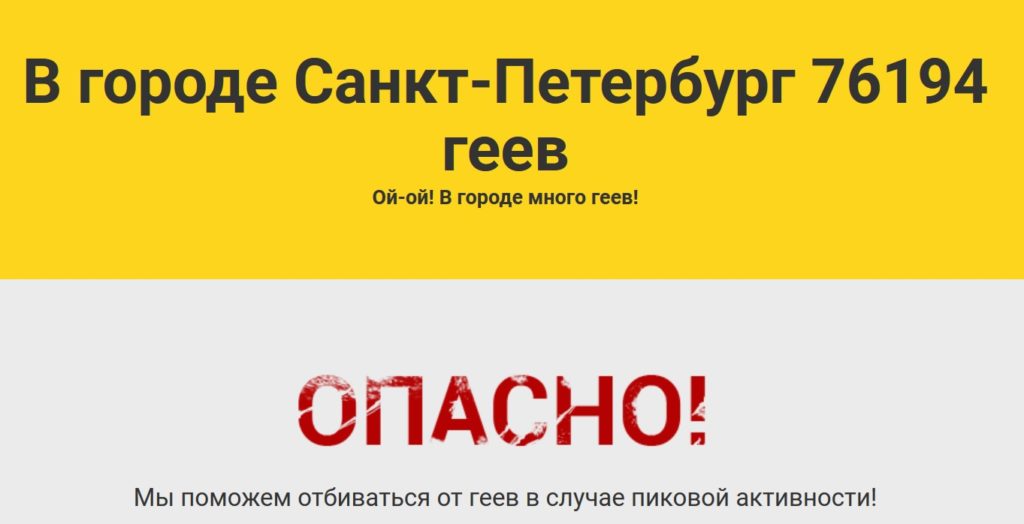 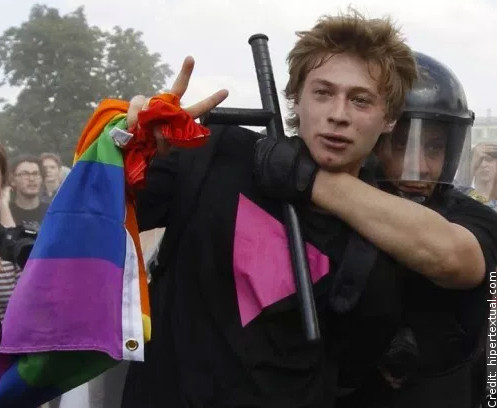 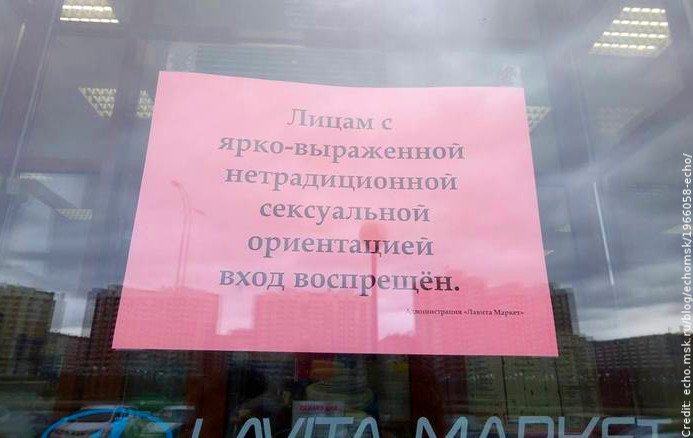 Serge has been part of ebab.com since 2014. He is the man responsible for booking services and head of the ebab office. As you can see, he also likes to write a blog article himself.