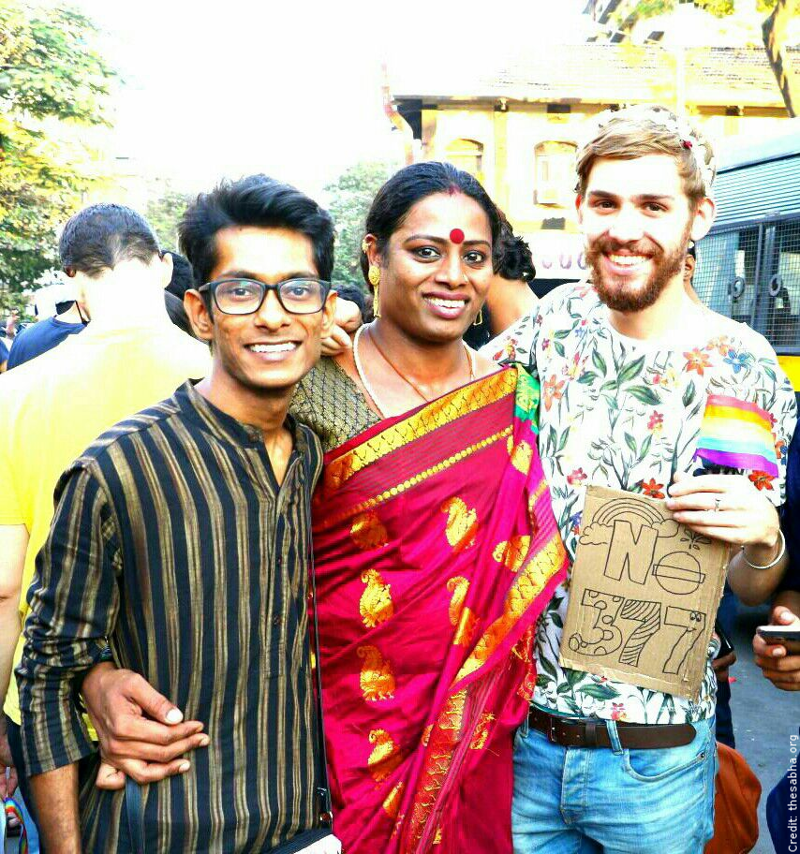 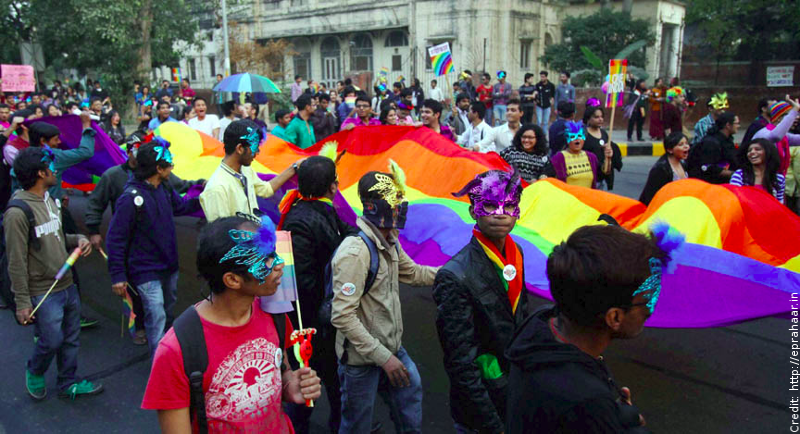 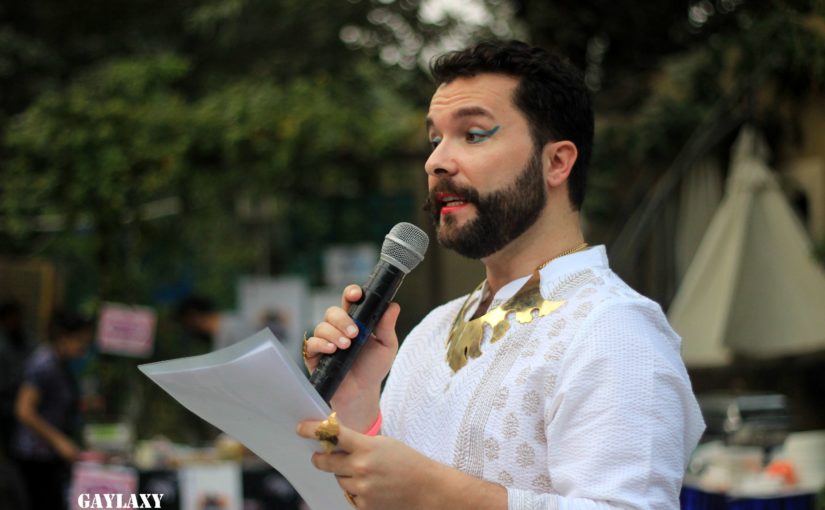 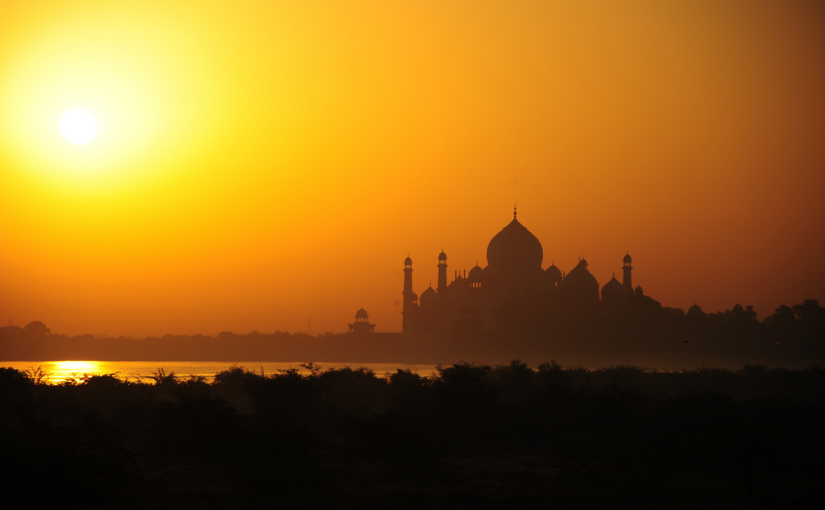 India is referred to as a sub-continent because of the varying weather, terrain, people and languages that you find in the country (well, actually the India sub-continent includes Pakistan, Sri Lanka, Nepal and Bangladesh too, but India is still no less of a sub-continent on its own). The country has 29 different states, each with its own distinct culture, language, food, sub-languages, dialects etc. The variety is so huge that if you move from one state to another, you might even be mistaken that you are in a different country!! During one of my own solo trips in South of India, I met two young German students who were stunned by the diversity they found in India and remarked that in Europe, you find a totally different culture and language only when you move from one country to another.

Section 377 in India has largely been a tool for the police to extort money from gay men at cruising spots and harass them by threatening to implicate them under Sec 377 if they do not pay them bribes. Recent crime data though shows that a number of cases were filed under Section 377 by the police, there is no distinction though if it was filed against LGBT people or in cases of child abuse (Section 377 is also often invoked in cases of child abuse).

Despite the existence of Section 377, more and more Indian cities are organising pride marches, LGBT film festivals, parties and other events. Delhi, Kolkata, Mumbai and Bangalore see some of the largest pride marches of the country. There is a thriving LGBT culture in the larger cities, and people mingle and meet in parties, social events, and also via apps like grindr and planetromeo. A number of gay travel portals exist with a largely foreign clientele.

Apart from the legal front, socially, India is still a largely conservative country where public display of affection is generally frowned upon. But you will find a lot of homo-social behaviour which often stumps people visiting from West. Two men holding hands while walking on the road might imply they are gay in Western countries, but such a gesture holds no meaning in India.

India is a vast and beautiful country, a little chaotic may be, but definitely worth visiting. And when you make that trip, do check out the local LGBT scene as well.