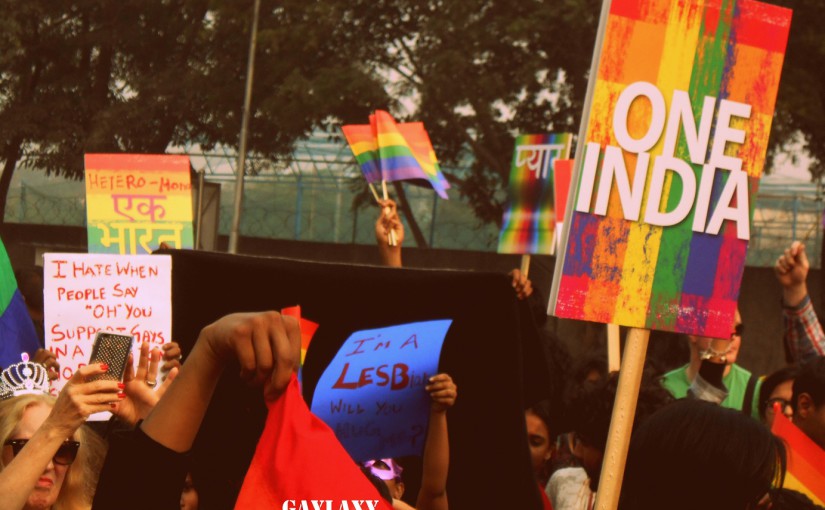 Two Indian cities held gay pride marched recently- Bengaluru on Nov 29th and Delhi on Dec 2nd. Both these cities have been holding pride marches since 2008. With a right wing government ruling India currently, and the shrinking space for free expression, pride march in both these cities extended support for other minorities and causes as well, demanding a society where everyone is able to freely express themselves. Homosexual acts remain criminalised in India under Section 377 of the Indian Penal Code.

A participant has his body painted 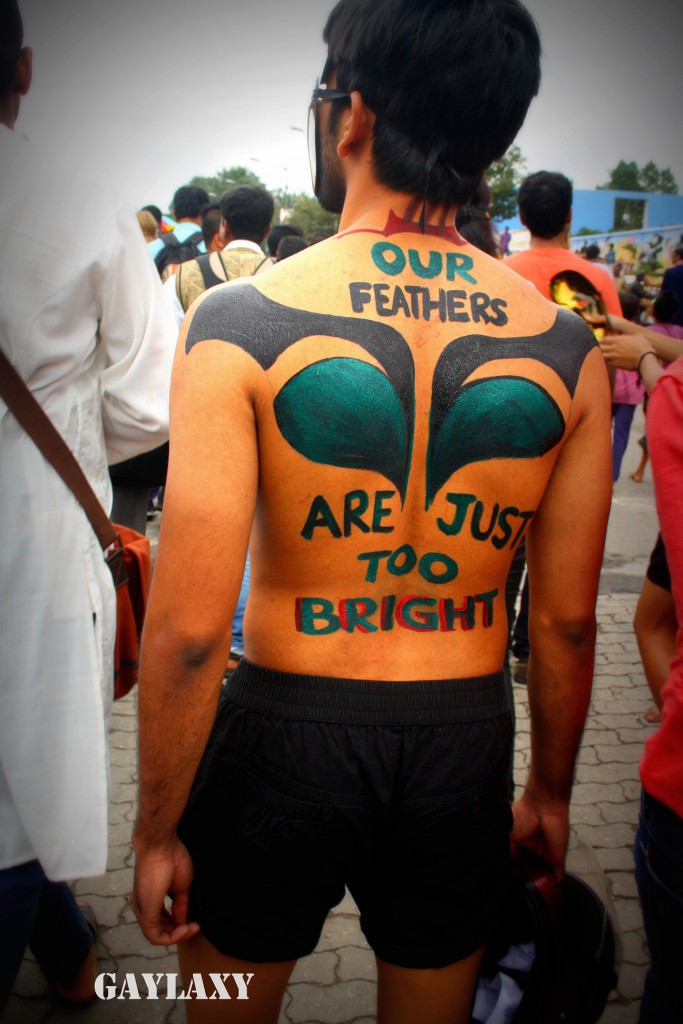 A transgender person takes part in the pride march 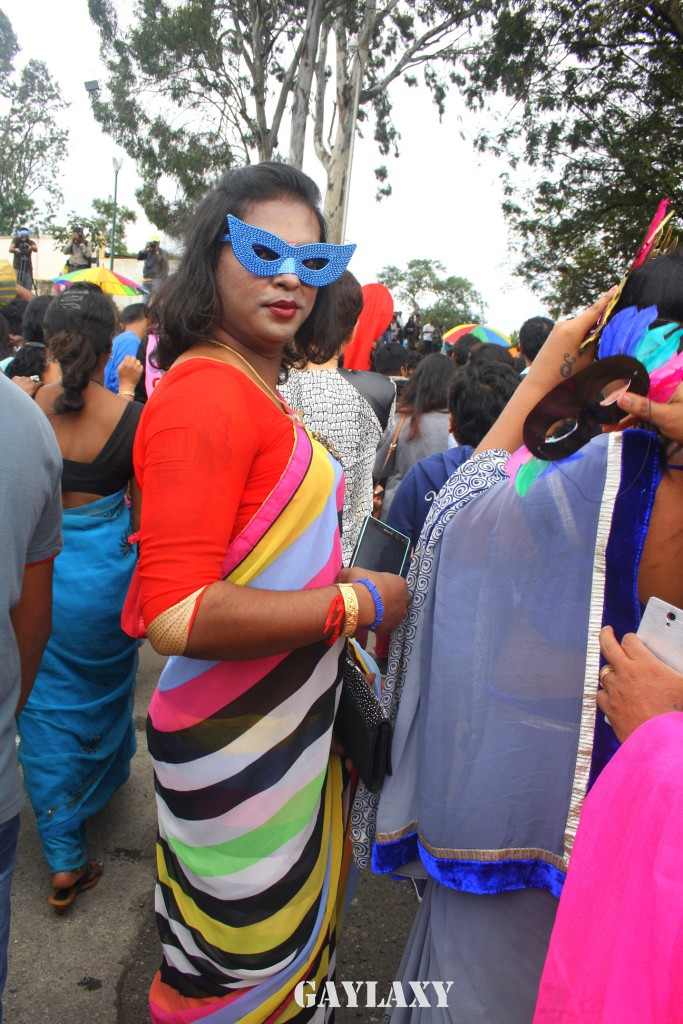 Another person dresses up in a traditional attire 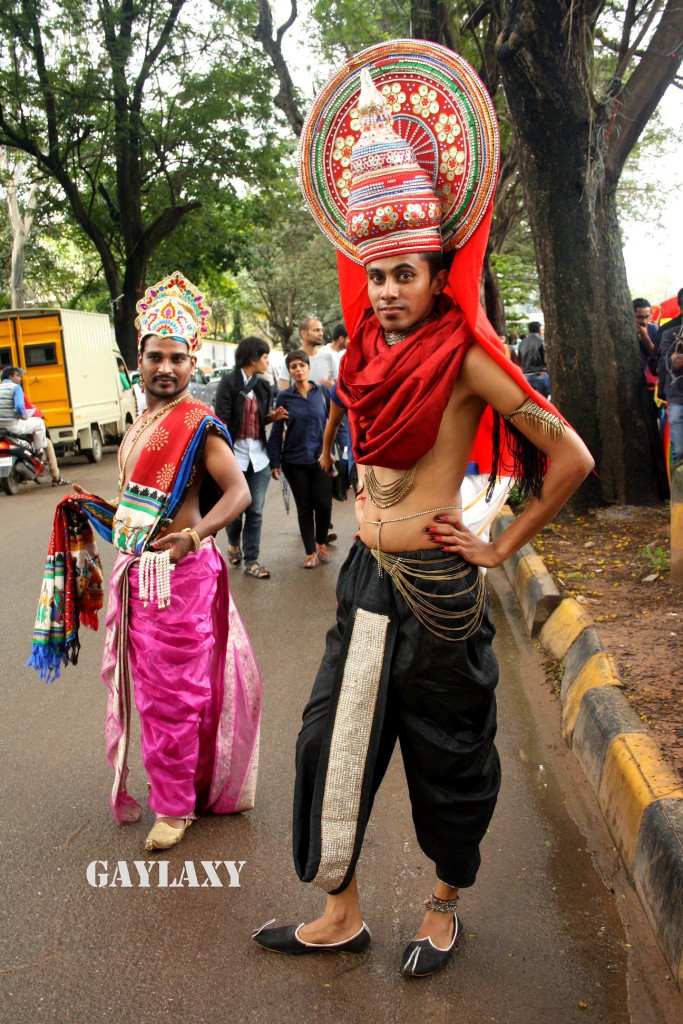 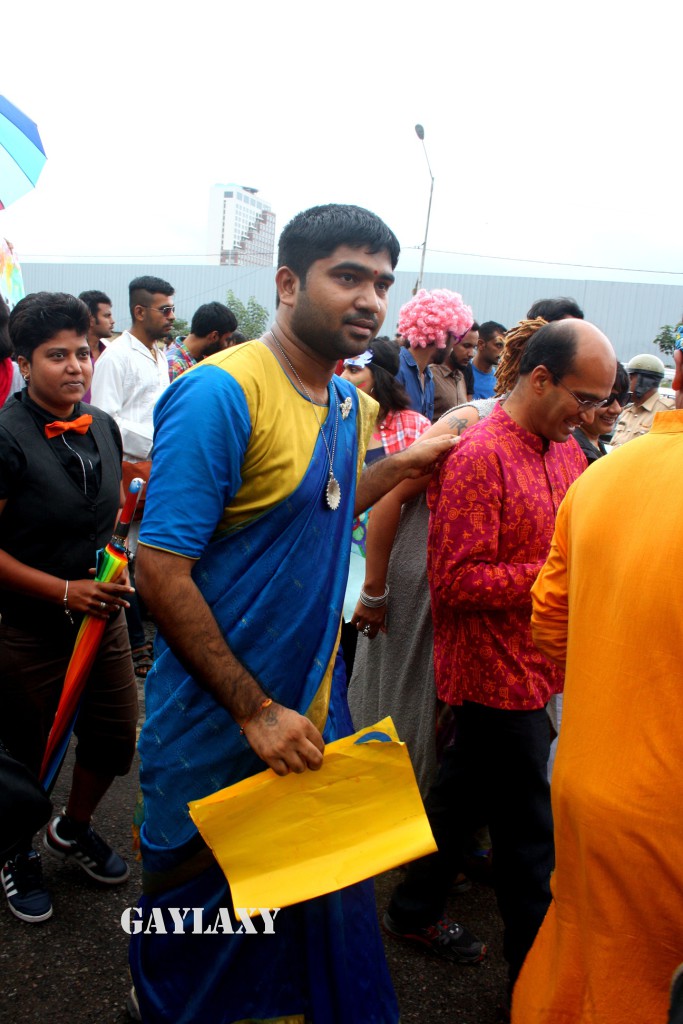 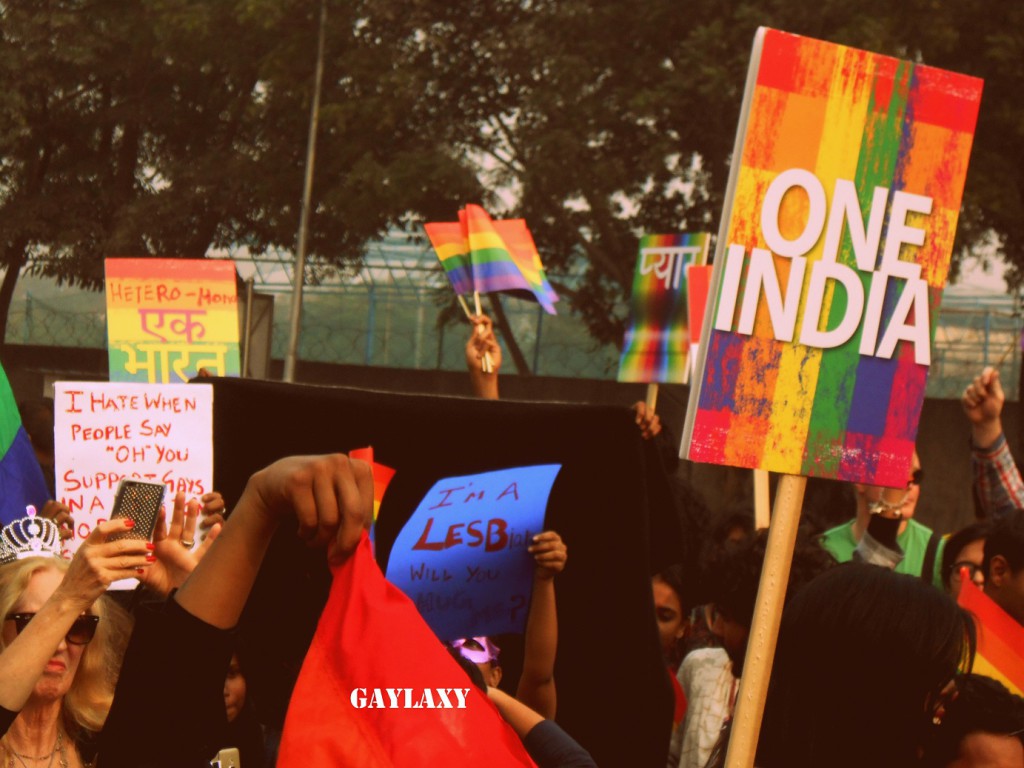 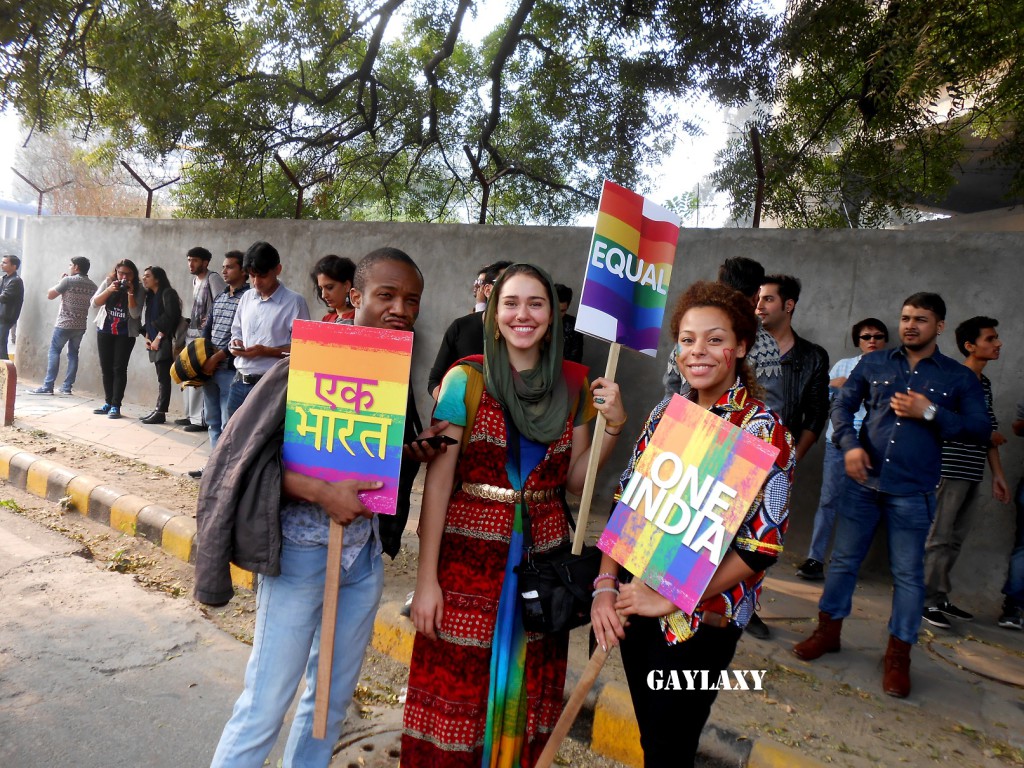 A poster demanding removal of Section 377 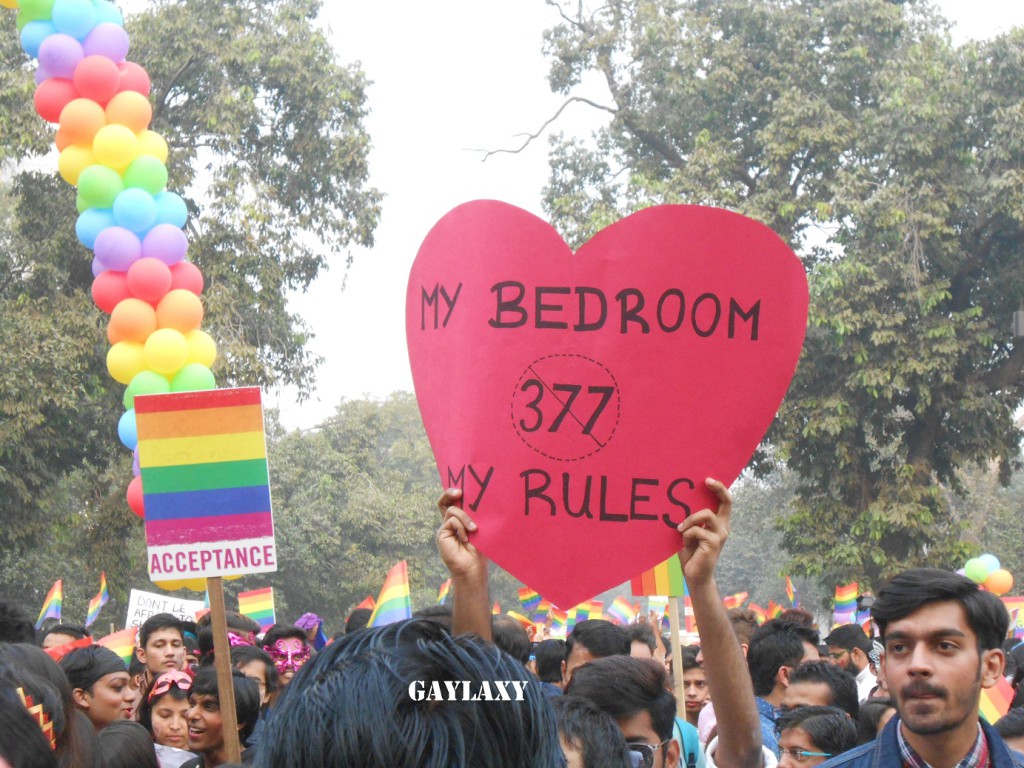 A participant dresses up as a Prince 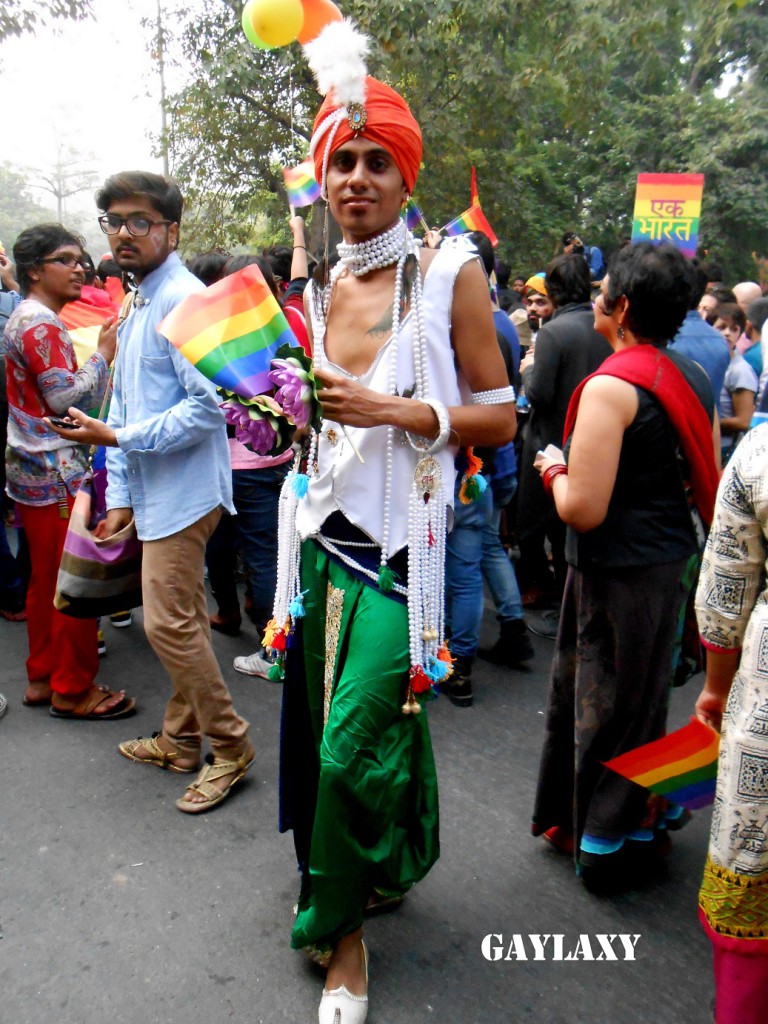 Another poster points out that Sec 377 is a British Legacy 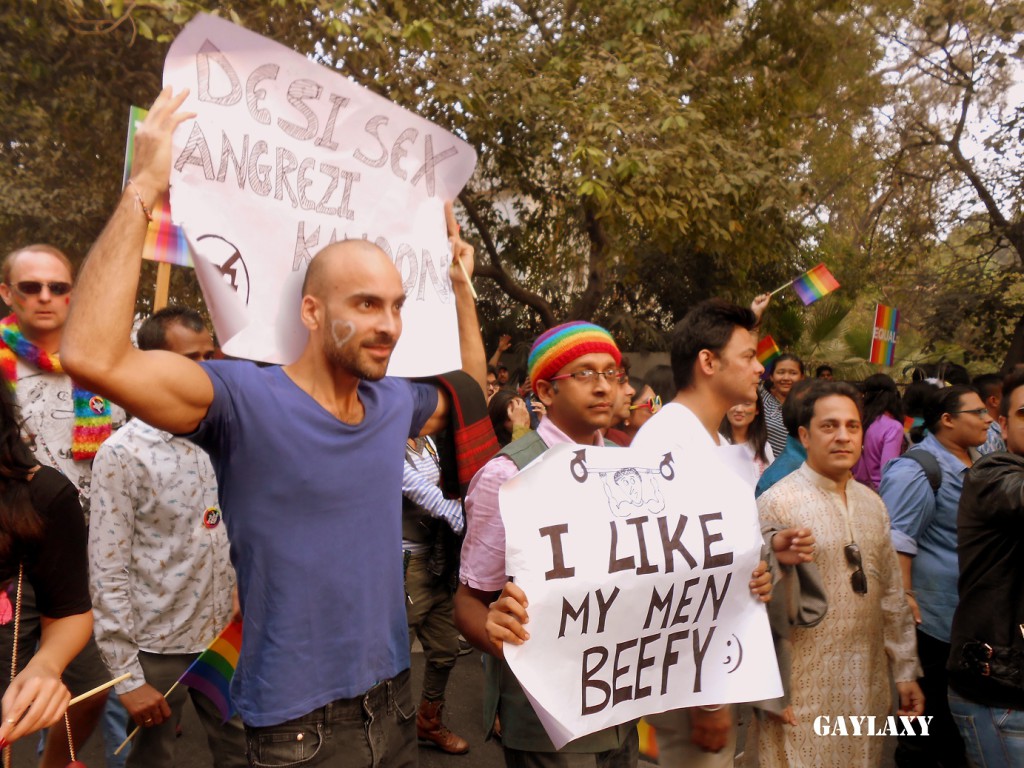 A participant in a feather dress 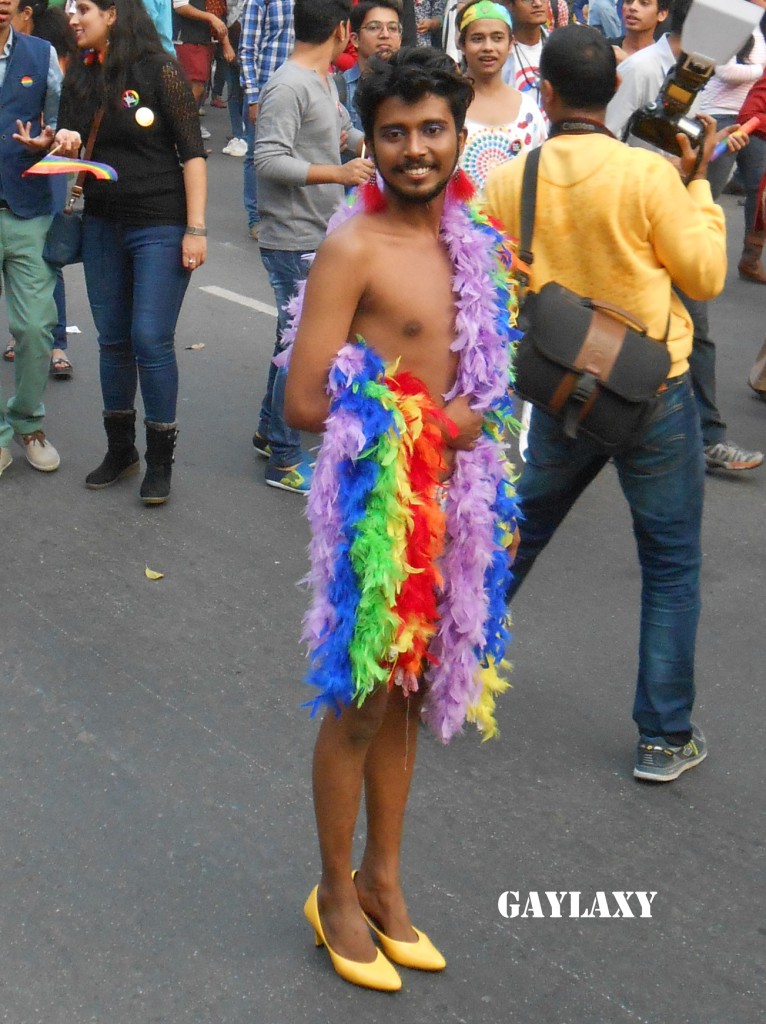