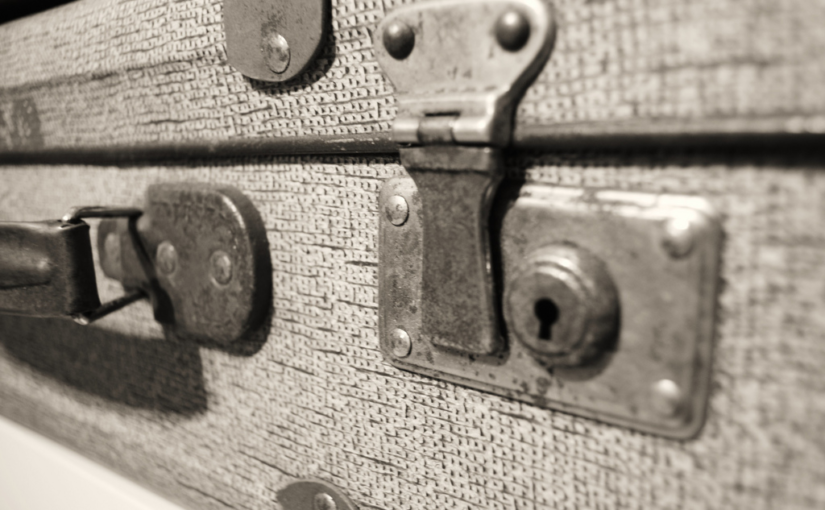 1) To Explore a New Place : While not all of us can be Columbus, the spirit to travel the world and explore new places exist within all of us. If you are live in a city, countryside excites you, if you live in a small town, the fast paced life of a city brings you excitement. From the picturesque Himalayas and Alps, to the wonders of the world, there are too many places in the world that would steal your heart away and which would you like to experience for yourself.

2) To Run From Boredom/Relax :  This is one of the major reason why people travel – to take a “break”. This is true for those people who often have a stressful life, working a 9-to-6 shift at office or can barely find out time for themselves. Going on a trip to a far away land not only breaks the monotonocity of life, it can also provide you with time for your own self. Working in a corporate setup, I have found that it is not just me, but a lot of people around me travel because they feel that they “need a break”. Travelling helps them refresh themselves and de-stress. For couples, travelling often means a romantic getaway which helps make their relationship stronger.

3) Experiencing a New Culture – This is another reason why many people love to travel. Getting to know another culture, its beliefs and traditions can be quite educating and at times humbling. Many people often travel to a different place or country to get to know different cultures. At times they even spend many days there to learn more about the culture. Many travellers from the West coming to India spend months in India to learn about the culture and traditions.

4) For the local cuisine : For many people, especially the food buffs, food is a great motivator to travel. Each place is often also associated with food – like Switzerland for its chocolate, Italy for its cheese, India for its spices. Travelling gives a chance to experience a variety of finger licking food to suit your taste buds. It is often the kind of food you will never find at the place you live, no matter how good a restaurant you go to in your own city.

5) Adventure : Travelling in itself is a bit of adventure, but for the truly adventurous, it can mean going on treks in forests, climbing mountains, safaris in forests, or a bike trip across countries. The options are limitless, and the adrenaline rush it brings to you is priceless.

So what is your reason to travel?