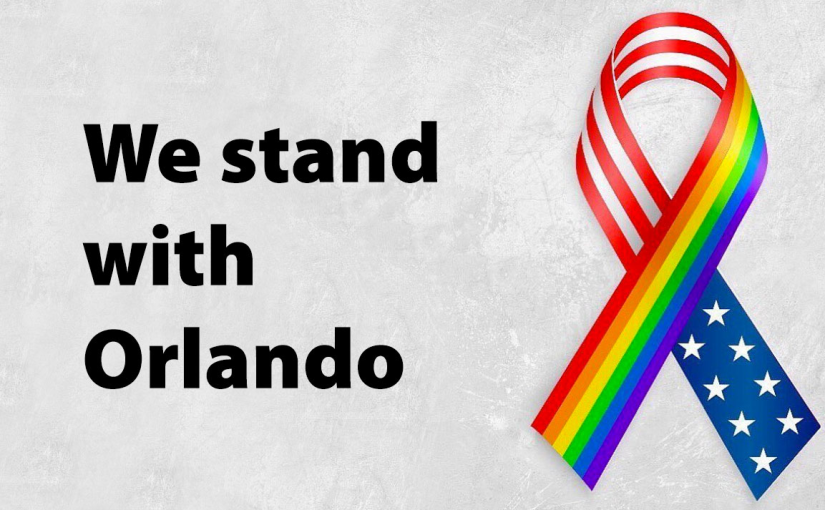 June is celebrated as Pride Month in US to commemorate the Stonewall Riots of 1969. But this June was a tragic reminder of how vulnerable the LGBT community remains even in so called safe spaces when a gunman went about shooting people at a gay club called Pulse in Orlando, US. The exact motive of the gunman, identified as Omar Mateen, remains unclear, but homophobia surely was the driving force behind the attack that killed 49 people.

Omar’s father said that he had got agitated after seeing two men kiss, possibly pointing to his hatred towards the LGBT community as the motive. Then again, there have been claims by various gay men and his own wife that Omar was gay himself, leading some to believe that internalised homophobia might have driven him to this extreme step. Him owing allegiance to ISIS minutes before being killed further complicates the matter. ISIS has been know to murder homosexuals in gruesome manner in territory controlled by it. Whichever angle one looks at, homophobia remains at the centre of it. 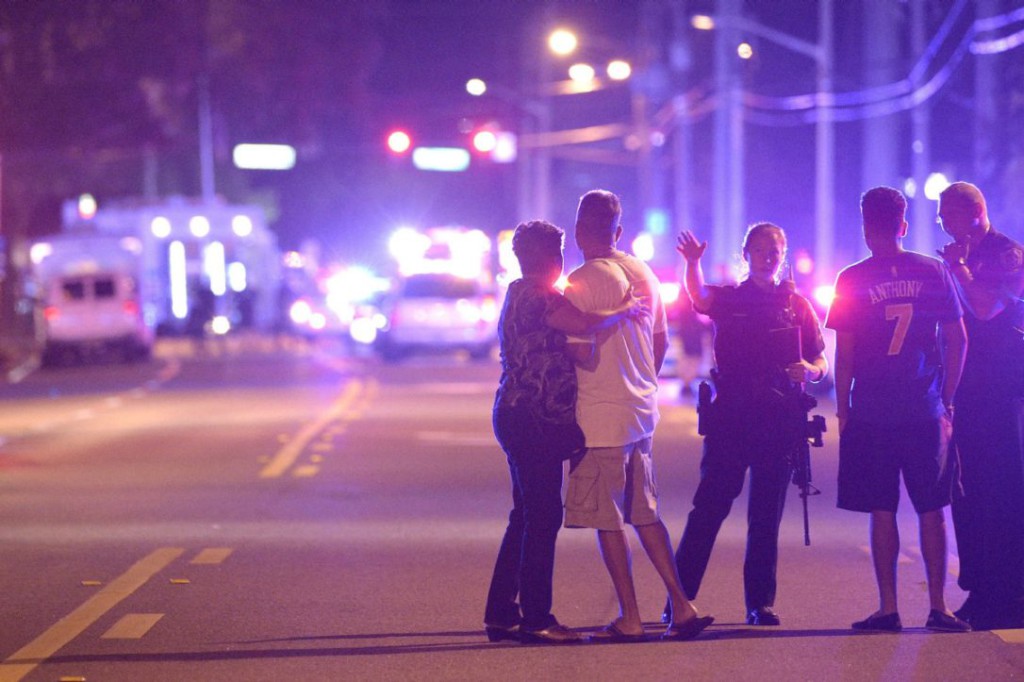 Despite all this, we must remember that we must not cower or hide back in the closet. We must win over people and their “phobias” by educating them, by being open and showing them that there is no basis of their hatred. Such attacks want to install fear in our minds. We must be resilient and defeat such people through our fearless actions.