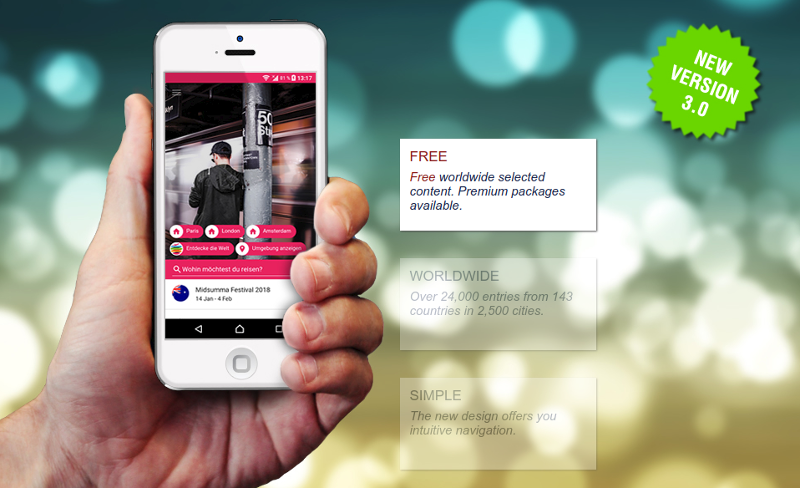 Although travelling is one of my favourite hobbies, there are a few things that bother me. In preparation for a trip and also at destination, I often found it really hard to encounter sufficient and reliable community facts. Sure there are countless apps and websites that promise to have extensive information on many gay hotspots in the world. What appealed to me in advance to inform myself about my destination, were blogs from people in the community. I like reading the stories of others and getting a good idea of ​​what exciting and interesting locations await me.

On the other hand, what always lacked on the countless but incomplete Gay Travel websites was the ‘straightforward’ content. All in all, I was really annoyed that I had to get important information about my dream destination from ‘thousands’ of different sources: one insider info here, the other there, etc. so that I had to spend a lot of time on research. The gay apps were quite helpful, but they were sketchy for me, out of date or to keep off thanks to their design. One of the apps I used for a long time has been the Spartacus app. The advantage of this app was the gay content, for example, cruising areas or gay saunas. However, my travels are often such that I also want to experience something outside of the community. 😉 To get information about typical sights of a city, such as museums, I previously had – you might already have guessed it – to search again on other websites. So it was not rare that I had a lot of tabs open in the browser and were jumping between several apps on top. That often affected and affects my planning what to do with my time at a given destination. Not to mention the search for a cozy, gay-friendly accommodation and gay events, especially the Gay Prides, which were and will be the reason for many of my trips. 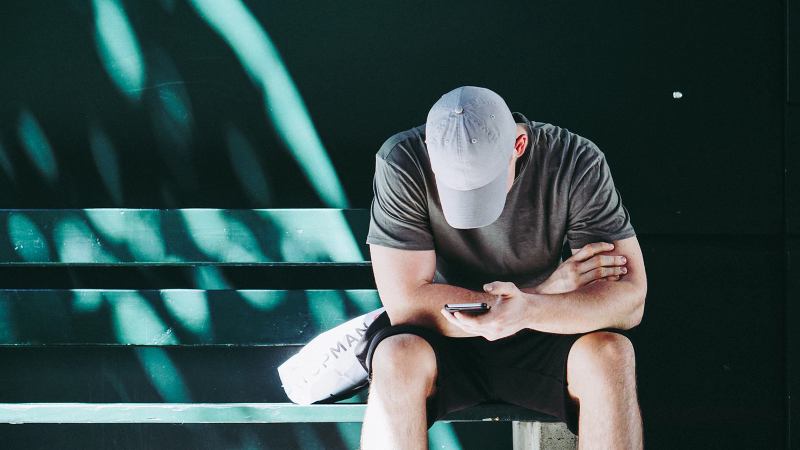 Why do I write so much about the more or less complicated travel planning? I do asssume that you feel the same. What could be better than that there is now real improvement that I do not want to keep to myself: the other day, when I used the Spartacus app  there was a major update that was launched recently. And what can I say? – Many of the problems described above have almost vanished. With the current version of the Spartacus app I get from ONE source of top information on the community:  events, locations, actual hot spots [if you know what I mean ;-)] On the other hand I get to know my destination better, as well as ordinary tourist information is included, e.g. attractions. I also have access to various blogs, integrated maps of surroundings and can also plan my arrival / departure using the app. What I really like is the possibility that I can now book private accommodation in the community with the help of the app. I do not like hotels where I can’t be sure if I’m really welcome. A big plus for me is that almost all GayPride events are listed. 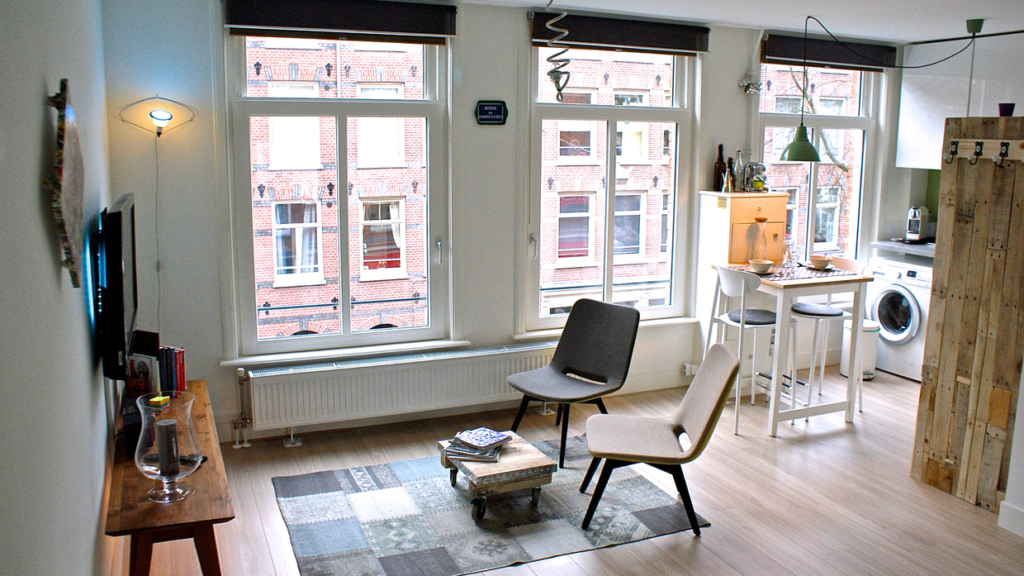 At present, I’m thinking about when best to visit THE Queen in London. 😉 This will be my first trip to the British capital. The recent update of the Spartacus app comes in really handy: browsing through the many entries in the different sections of the app (Dance, Drink, Eat, Events, Info, Horny, Shops, Sights) as well as the interactive map make me really curious about my next destination. The new version of the app is a lot of fun. Since I am a lazybones here and there, it is extremely useful for me. As I said, I get all the facts that are important to me at a glance. If I were to appraise the app, I’d give it five out of five stars and a thumbs up.