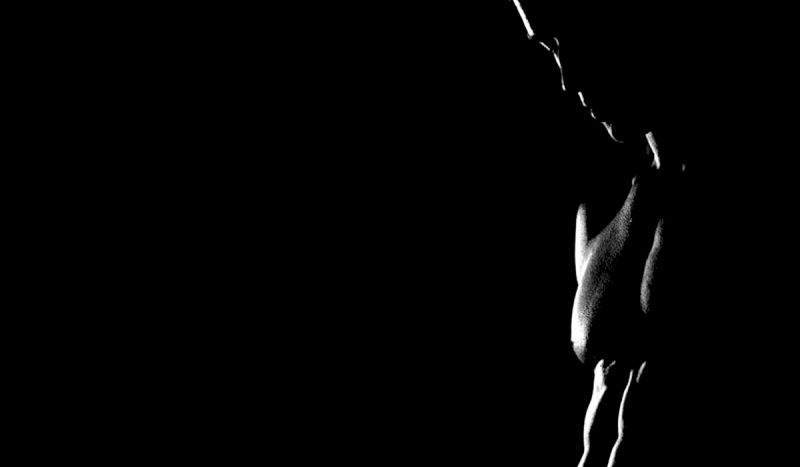 Different people enjoy sex differently. Some enjoy being the Top, others Bottom, while there are those who enjoy being both. But this post is not about tops, bottoms or versatile. This post is also not about the various positions one may enjoy having sex in. Rather, this post is more about the idiosyncrasies of people (and mind you, I am not talking about fetish here) during sex.

There are two kinds of people when it comes to having sex – those who keep the lights on, and those who prefer to do it in the dark. I belong to the first category, and I have often failed to understand why someone would want to have sex with lights turned off. In a pitch dark room, you can barely admire the naked body of the other, you can barely see the beast that will be awakened by your actions, and the worst of all, when any of you gets down to fuck, for the first few minutes, you are mostly trying to figure out where to put your cock. In such situations, we often come to a compromise where we have a dim light source in the form of a torchlight, or a the light from a computer screen. Some of my partners wanted to switch off the light because it somehow assured them that no one would be able to catch/see them having sex, although if anything, it would have made the neighbours only more suspicious.

There are also the clothed and the naked men. Whereas most of us, while having sex are stark naked without even a single piece of cloth on our body, there are those who would not shed their clothes fully. The clothed variety is of different kind – some would just roll up their shirt and roll down their pants, but never taking them off fully. Others while taking off their shirt, prefer to hold on to their vest as some kind of protection.

Then there are the kissers and the non-kissers. I am not sure if this category exists outside of South Asia or countries with a lot of homophobia. Many gay/bi men at least in India will not kiss. Their lips are a sacred place that remains out of reach. At least some of the bisexual men are clear that only a girl gets to kiss their lips. For some gay men too, the concept of kissing a man is too alien and probably that is the reason they cannot imagine doing the same. Internalised homophobia apart, one cannot rule out this aversion to kissing to the fact that in India at least, anything touched by someone’s mouth/saliva becomes the untouchable. A part of this concept probably pre-dates to a period of untouchability that was widely practiced in the country, and since then, we have been unable to shake it off completely. Needless to say, such men will not give you a blow job.

I am sure you would have encountered at least one among this list, and probably there would be more additions to it. May be you could tell the other kinds that I have missed.