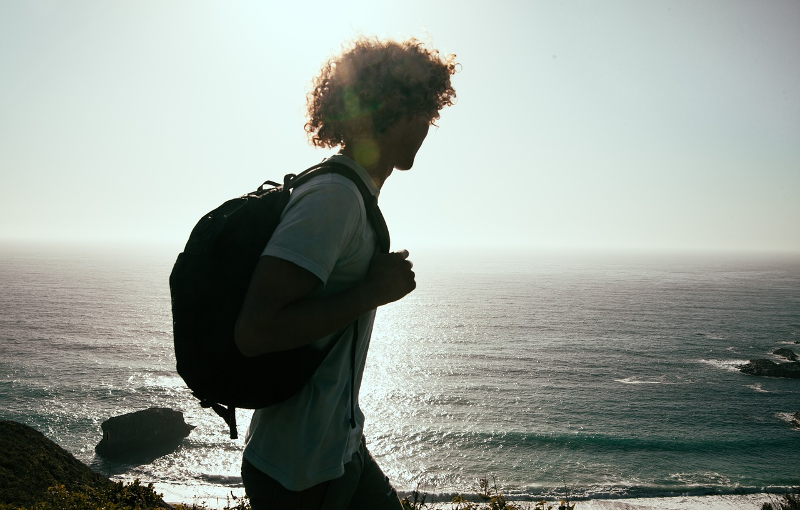 After reporting about the Stonewall Inn and others in my last blog in part I, I will present the final four of my 7 personal wonders in part II:

I have travelled to the archipelago several years ago. I was overwhelmed by the turquoise water. To experience such “tropically dyed” water in reality, was extremely inspiring. Not to mention snorkelling: I got close to a baby shark. *Wow* Last but not least, the Maldives are among my wonders of the world, because their existence is threatened by the rise in sea level. 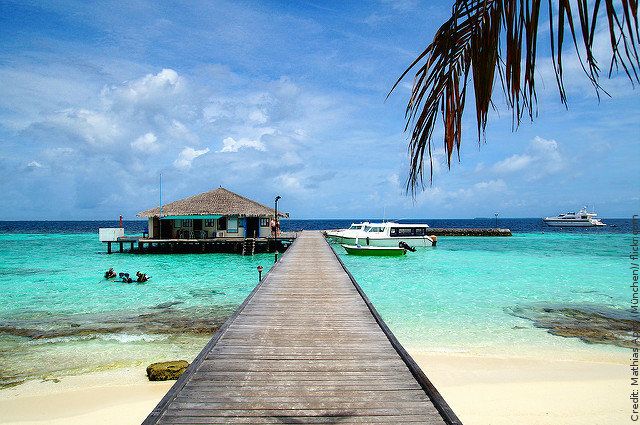 Most of my destinations have been big cities so far. I have always loved to travel by public transport there. That’s the only way I can truly immerse myself in daily life experienced the locals. I prefer to use an underground if there is one. An underground network is not a classical place or building. but I am always intrigued how it operates. And without the engineers who created it this experience would not be possible. This is why I consider an underground network as one my seven wonders of the world. A cool audio sample of the underground in my city Berlin: Oliver Koletzki – Underground. 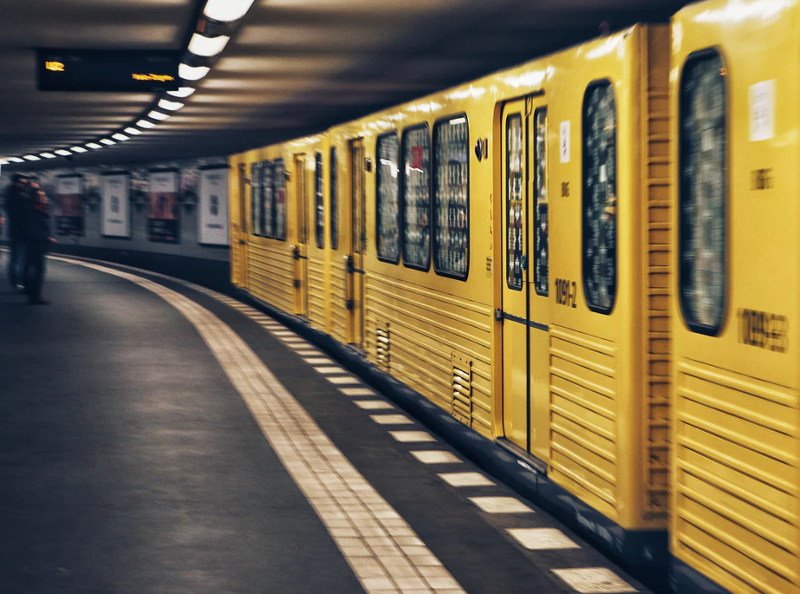 As well as I haven’t been to NYC at the Stonewall Inn so far, so I haven’t visited the real MoMA yet. However, like other art lovers, I had the great fortune to see the MoMA exhibition in Berlin in the Neue Nationalgalerie in 2004. I accepted a waiting time of just under four hours gladly. When I finally got my ticket I spent several hours in the unique exhibition. I was able to see live my favorite work of art – Persistance de la Mémoire by Salvador Dalí (1931), the original. An absolute highlight for me which is why the MoMA has a secure place on the list of my seven wonders of the world. 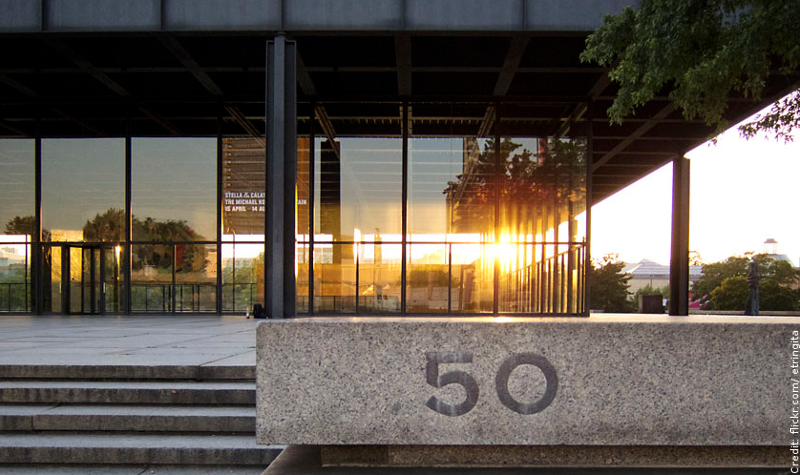 Although I am an atheist, there are still a few ecclesiastical buildings whose grace I cannot escape: the Cologne Cathedral is one of these buildings. Not only the building itself, but the reverent and sublime atmosphere inside make it so special to me. This mood came to my mind especially during a midnight mass. 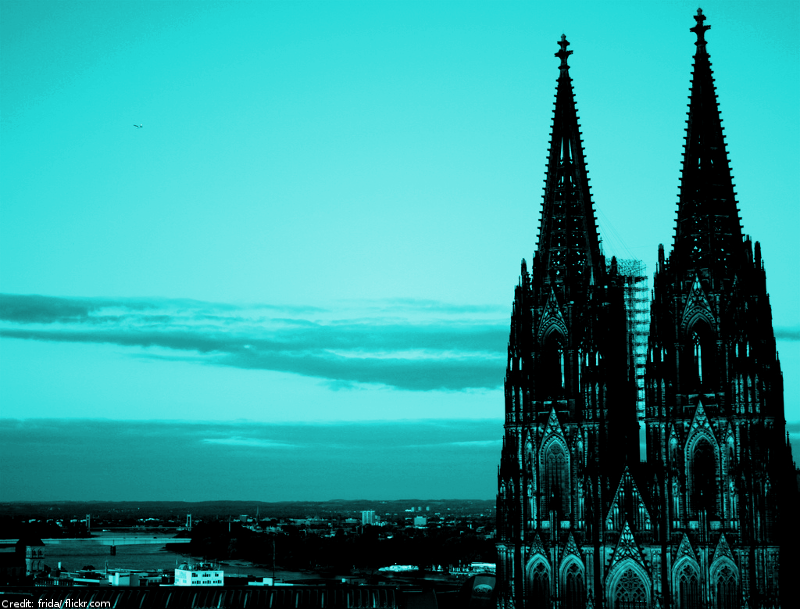