Now, at the beginning of the last month of the year, it’s just the right time to think about and plan where to spend the New Year. New Year’s Eve is one of the biggest and most exciting events in the world. The solemn transition from the past to the future is the opportunity to be in the thick of it and to welcome the year 2018.
Many cities and hotspots around the world want to offer their guests an unforgettable New Year’s Eve on the last day of the year. For those of you who are having a hard time deciding on where to spend New Year’s Eve this year, ebab did some research. Below we recommend you five cities where you can experience a unique New Year’s Eve.

The biggest party of the year in Rome takes place in Piazza del Popolo on New Year’s Eve, with fireworks and local pop bands playing in front of a large crowd. You can also spend an unforgettable New Year’s Eve in other locations in Rome. For example, during a free concert at the Circus Maximus or at a dance party around the Coliseum. Do not forget that traditionally, after midnight, lentils are eaten to bring prosperity in the new year. Even more important is the custom of wearing red underwear on New Year’s Eve in order to be rewarded with health, happiness and love. 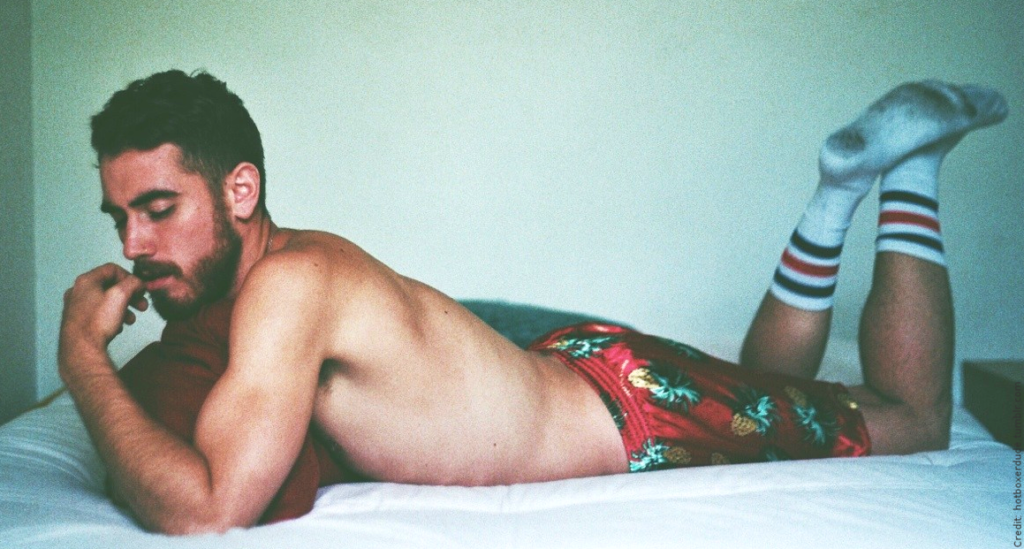 The locals traditionally spend New Year’s Eve with their families and close friends. Nevertheless, Barcelona has been an exceptional place to start the new year for several years. Plaza España hosts a huge New Year’s Eve party. There are concerts and fireworks, and of course, the tradition comes with the 12 grapes – “The twelve grapes of luck”: at midnight, a grape is eaten at each stroke of the clock, one for each month. Who has eaten all 12 grapes after the twelfth strike will be particularly lucky in the new year.

Berlin is a fascinating city that never sleeps throughout the year. Thus Berlin will certainly not disappoint you on New Year’s Eve. The Brandenburg Gate area is the largest stage in the city, where there are concerts, fireworks, light shows and street food from all over the world. After midnight, Berlin’s largest open-air party begins on Pariser Platz. You also have a breathtaking panorama from Oberbaumbrucke. 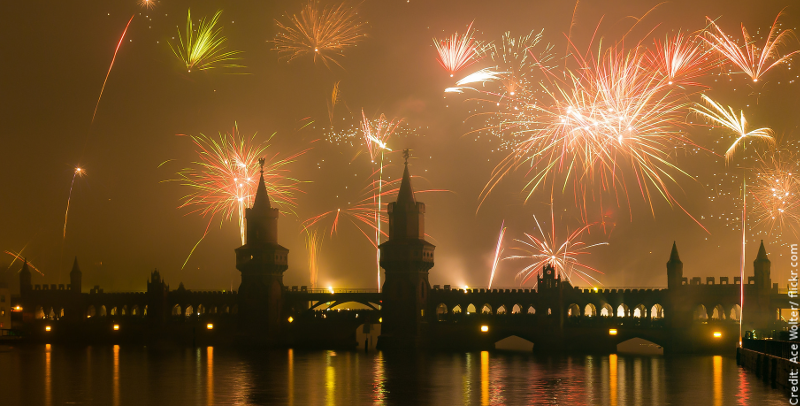 The biggest event taking place on New Year’s Eve in London is the city’s official fireworks display. This huge celebration attracts around 250,000 spectators to the banks of the Thames. The entire city vibrates and it resembles a spetacular festival. Tickets for the best viewpoints for the fireworks should be bought in time.

Drive to Copenhagen to celebrate the New Year like a true Dane. Watch the Queen’s New Year’s message on television at 18h00, during which the streets are completely empty for 15 minutes. At midnight listen to the 12 strikes of the town hall’s clock, then sing the national anthem and enjoy a piece of the traditional marzipan cake “Kransekage”. Then the great fireworks start to greet the new year. And if you fancy Tivoli, you can stay there until 10 pm on New Year’s Eve. 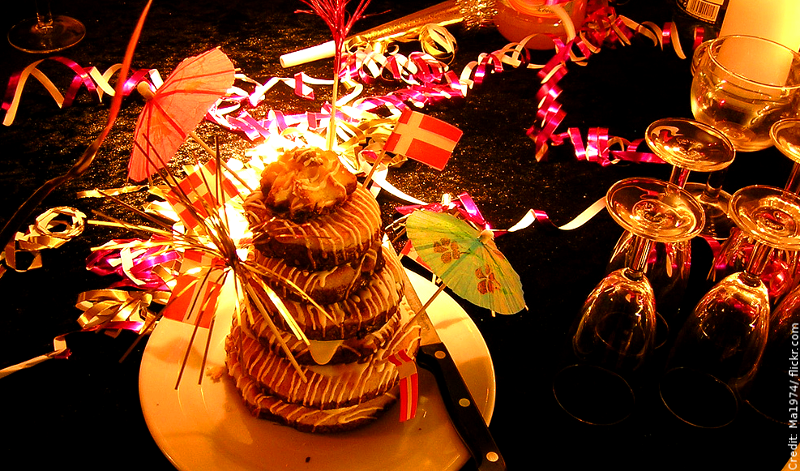 All the cities we recommend in this post have one thing in common: in addition to the official New Year’s Eve parties, you can also opt for a party in one of the many gay clubs. Rome offers you the club “Muccassassina”, in Barcelona the “input” is a hotspot, in Berlin you can find e.g. the “SchwuZ” or the “Dirty Hobby”, London is known for “Dalston Superstore” and in Copenhagen, for example, a party is rising in “NeverMind”.