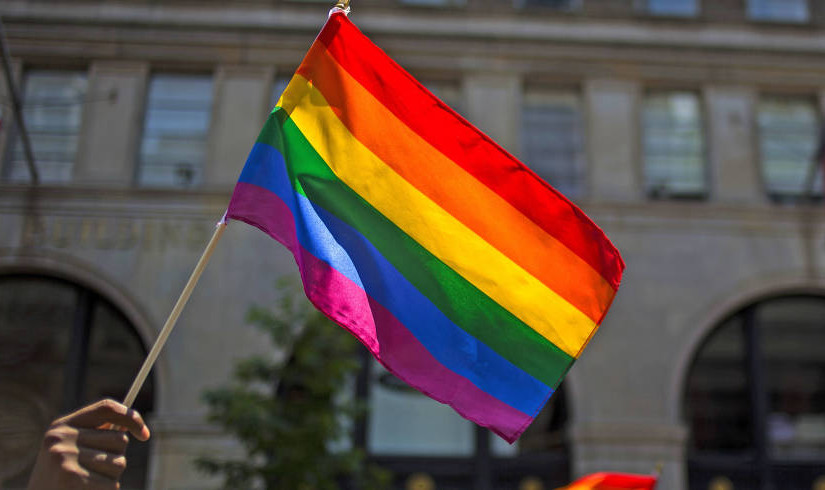 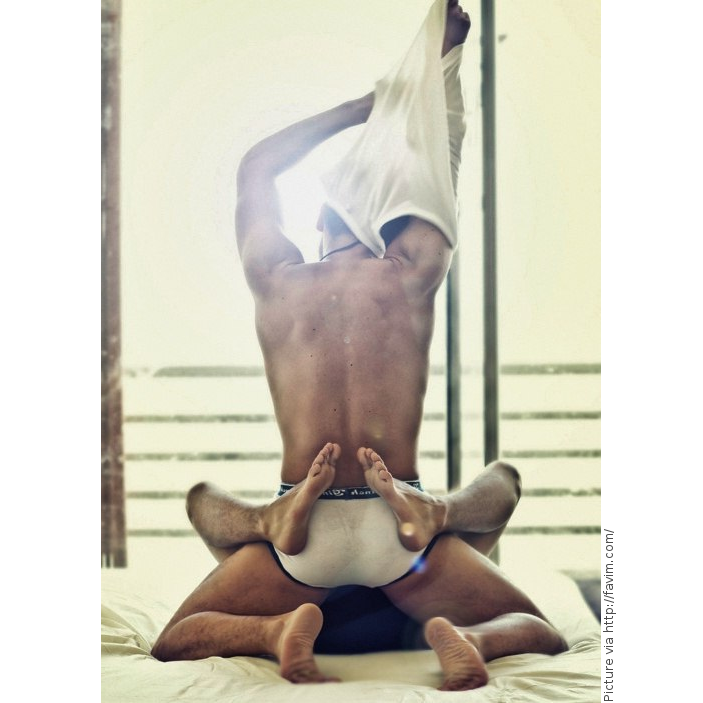 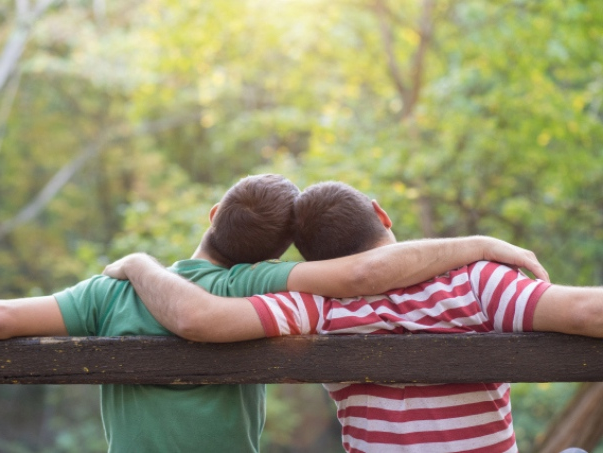 One argument that you often get to hear from opponents of gay rights and homosexuality is, that gay sex can’t lead to progeny, or rather, that reproduction is the ultimate aim of any species, and hence, heterosexuality is the only “natural way”. Without reproducing, they say, humans will go extinct and hence homosexuality will doom the human species.

But what if men could also conceive? Would that make homosexuality “natural”? Can that be a reality or will it always be science fiction? Hindu mythology is full of stories where men gave birth, but under special circumstances. Yet, that possibility wasn’t discarded.

Exploring such a possibility is the movie Paternity Leave, where one of the men in a gay relationship becomes pregnant. The movie explores the changes that a person undergoes during pregnancy – both hormonal, emotional and physical, and presents before the viewer a possibility that many still dream of.

But these dreams may come true sometime in the future, with advancements of science. A man giving birth is not just anymore restricted to mythology or movies. Thomas Beatie, a trans man who underwent surgery in 2002, became the first man to give birth to a baby in 2007. He has been impregnated thrice. This was made possible because Beatie had retained his womb while undergoing sex reassignment surgery.

If pregnancy in Thomas Beatie was made possible because he had the womb, it might not be necessary in the future. Recent research has shown the possibility that same-sex couples could become parents, without the need of a donor egg. Researchers have been able to make sperm cells and egg cells from stem cells.

Science has come a long way. What was a miracle yesterday, is a reality today. While gay men becoming pregnant might not happen so soon, the possibility of it in near future can not be ruled out either. The question is, if you have the chance, would you become pregnant? 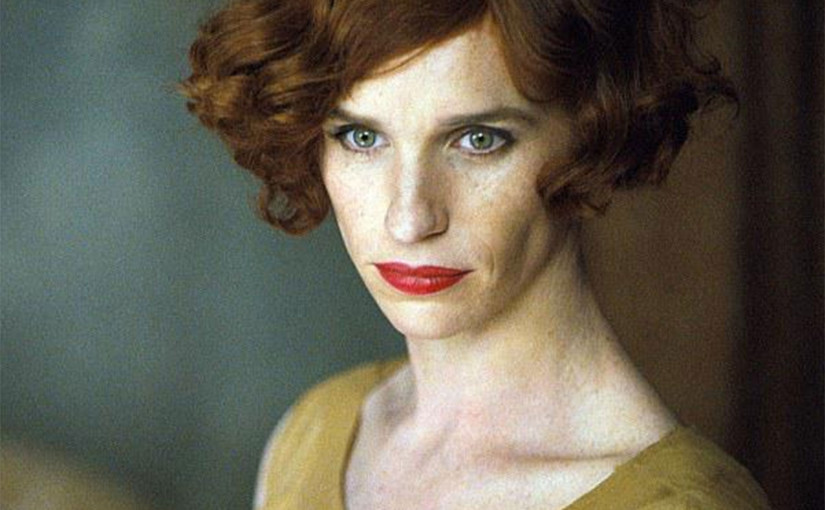 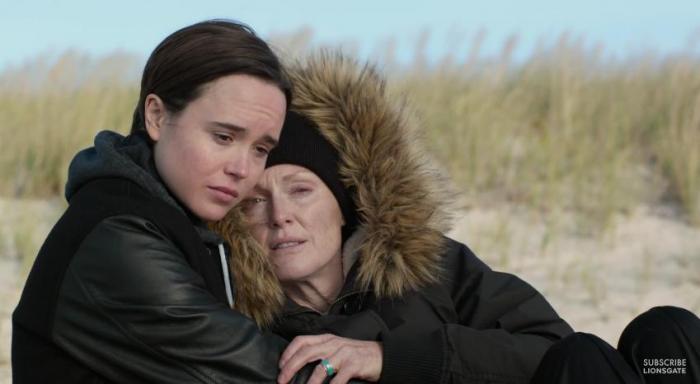 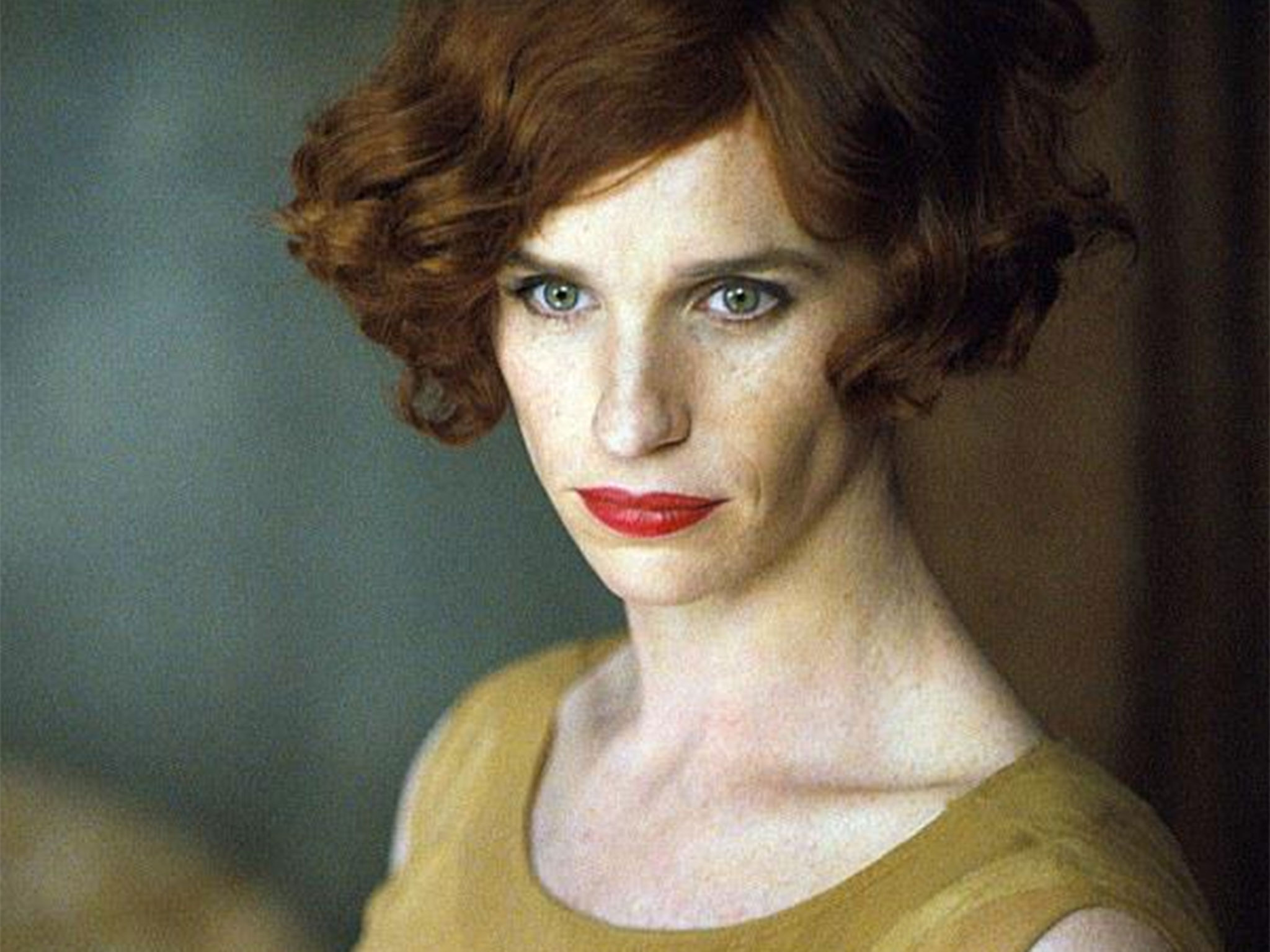 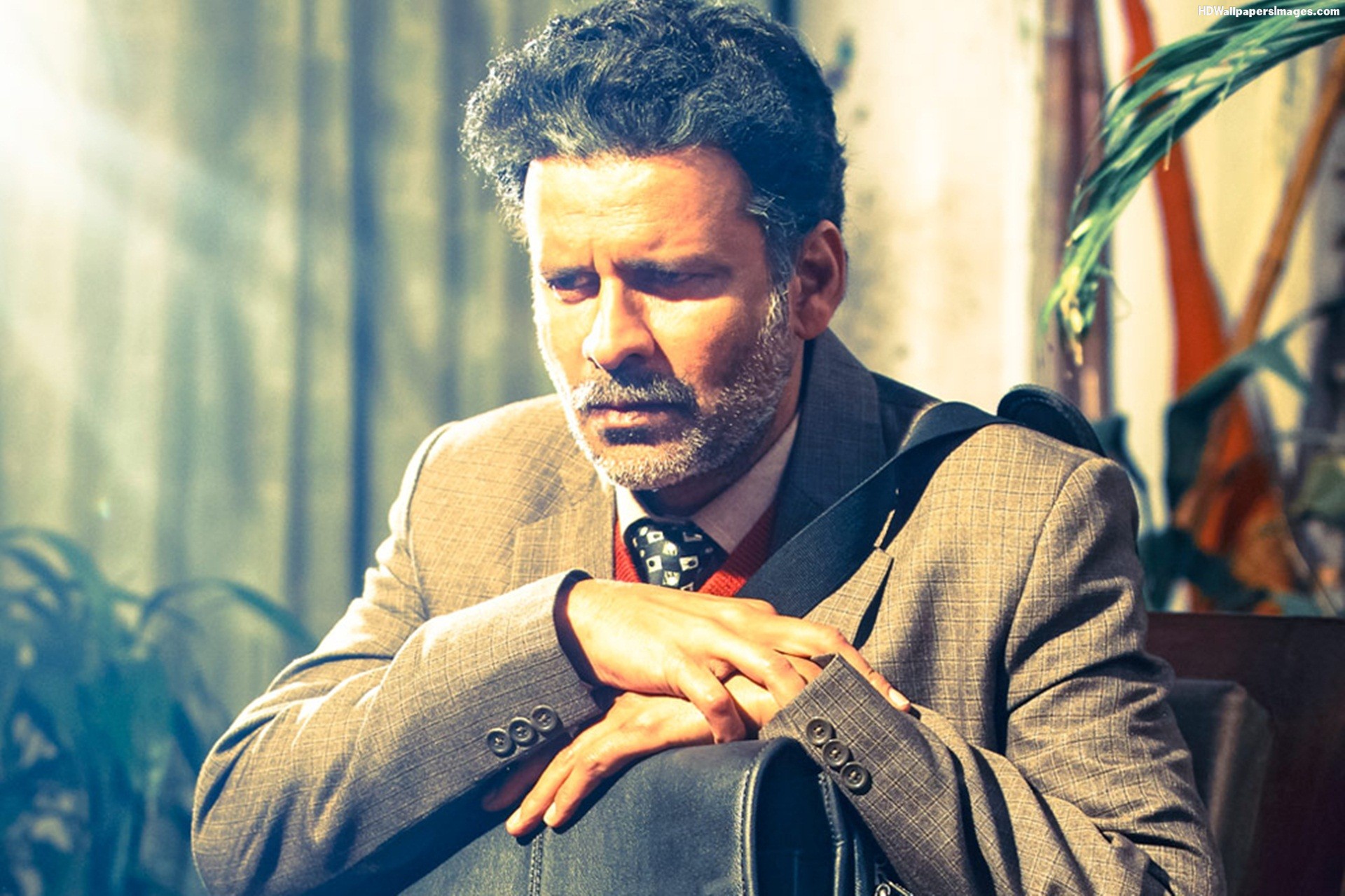 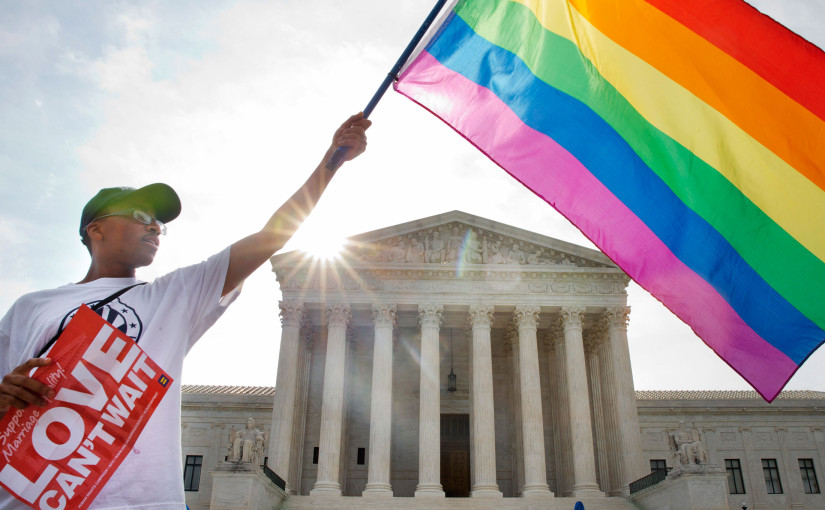